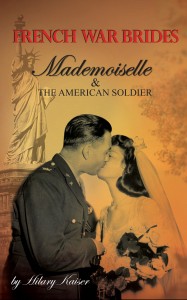 The Paris Writers Press is an award winning, independent press, that was created by  Mary Duncan in 2011. We are committed to publishing books in English, that relate to the cultural and literary life of France. PWP publishes literary fiction, non-fiction, memoirs and French translations. 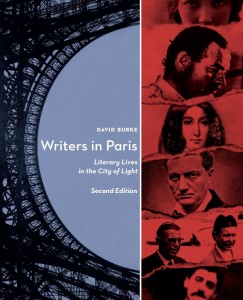 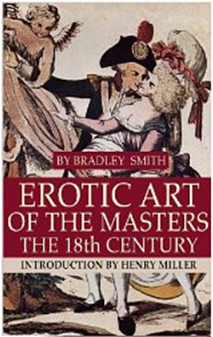 Along the way, we have developed a commitment to “lost books.” These include books that are out-of-print, in the public domain, financially unviable or books that are deemed controversial. We introduce readers to authors such as Jean-Jacques Pauvert and Dominique Aury, who broke censorship barriers with their work. They often lived on the edge of the law, or like the French War Brides and several of the Writers in Paris, on the edge of society’s norms. 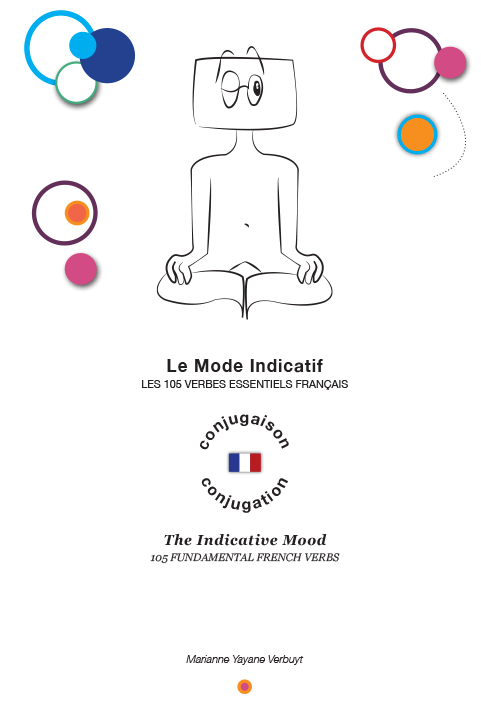 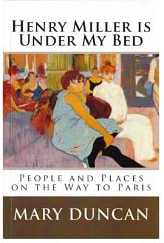 Reading Henry Miller is Under My Bed, will provide insights as to why the theme of the Paris Writers Press is “Living Life on the Edge.”

Our books are available at prominent independent bookstores such as Shakespeare and Company Paris, D.G. Wills in La Jolla, California, Albertine in New York City, as well as Amazon.com.